The Meiden Group engages in two-way communication with all of our stakeholders, which is intrinsically linked to the success of our environmental activities. We also actively disseminate information on our activities and their results. 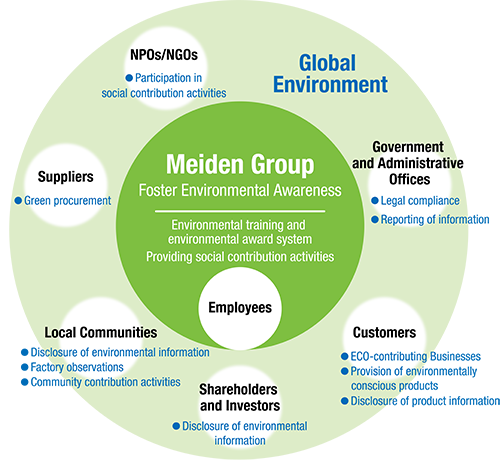 For the last 12 years, M WINDS, which conducts the Meidensha Group’s wind power generation business, has held Global Wind Day in conjunction with Sand Craft in Mitane, which is held each year in Mitane, Akita Prefecture, in order to encourage understanding of wind power generation. The event is held at the Hachiryu Wind Farm, which is located at Kamayahama in Mitane, Yamamoto District, Akita Prefecture and has wind turbines arranged in a neat row spanning approximately three kilometers.
The fiscal 2018 Global Wind Day was held on July 28, and it will provide an opportunity for guests to enjoy gaining an understanding and appreciation of wind power generation through a 360° VR experience at the top of the turbine, which is 80 m above ground, and the release of a new video of the workings of a turbine. Furthermore, at Sand Craft in Mitane, M WINDS created its first ever sand craft (sand sculpture).
The Meiden Group will foster greater understanding of the wind power generation business and contribute to the creation of sustainable energy that is rooted in local communities through interaction with local community members. 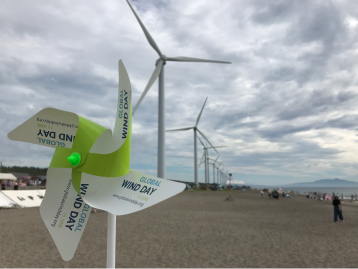 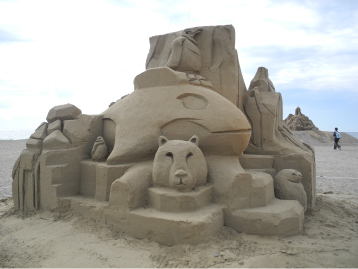 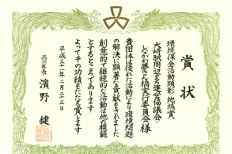 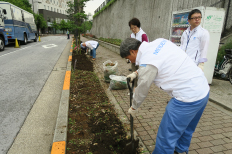 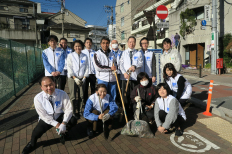